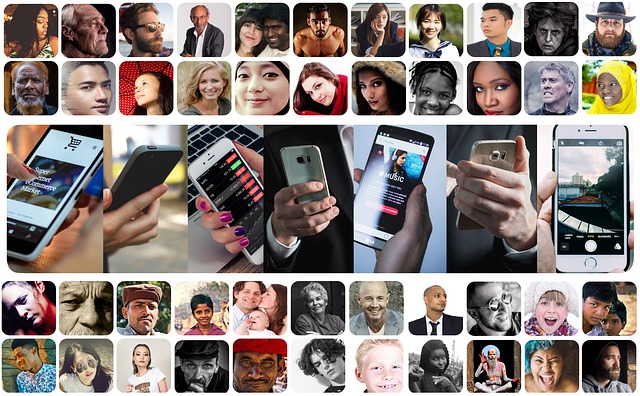 What is the Definition of Face Recognition? (Part 2)

Face Recognition has its Advantages

As we mentioned last week, face recognition is often a preferred method of finding and identifying a suspect for law enforcement and security officials. This is because there is no contact needed in order to use face recognition. In fact, the person who is being identified does not even have to be aware that police or security personnel are investigating their identity. While both fingerprints and retinal scans both require police and security to have contact with a subject, face detection and face recognition can be performed from across the room, or across the stadium, making it possible to identify a person without them even knowing that they have been singled out.

Face Recognition has its Drawbacks

There are also drawbacks with face recognition technology, as there is with virtually any application. While facial recognition software is usually cheaper than other biometric identification methods, it can also have its flaws. For example, in unfavorable lighting, or when a person’s face is partially covered, face detection and recognition software can have a less-than-favorable outcome. This makes the software less reliable in those conditions. Since most criminal suspects and terrorists are aware of this issue, they are more likely to wear hats, glasses, or even masks to cover their face so that they cannot be detected and recognized by the software.

Although terrorists and criminals may have found ways to avoid being picked up by facial recognition software in certain locations, it is becoming almost impossible to avoid it altogether. Face recognition technology is found in so many applications now that we use it almost every day, sometimes without even realizing it. Face recognition in Google and face recognition in Facebook is used to make it possible to tag friends and find people through social media. It can even scan a user’s face while he or she is scrolling their timelines and determine their mood, their likes, and their dislikes, making it easy for marketers and advertisers to cater to the consumer’s preferences. While it was once a concept of fantasies, face recognition has now become almost as common as the telephone.