By: facenition.blog
In: Face Recognition, Retail
Spread the love

Since its use at a Super Bowl in 2001, face recognition has been gaining more popularity each year. There are many people who love the idea of using face recognition software to track people using their faces, and there are others who do not think it is a good plan because of privacy issues. Either way, this controversial technology is gaining ground across the globe at lightning speeds. Of course, with increased use comes new trends. Here are a few ways that face recognition is being used today. 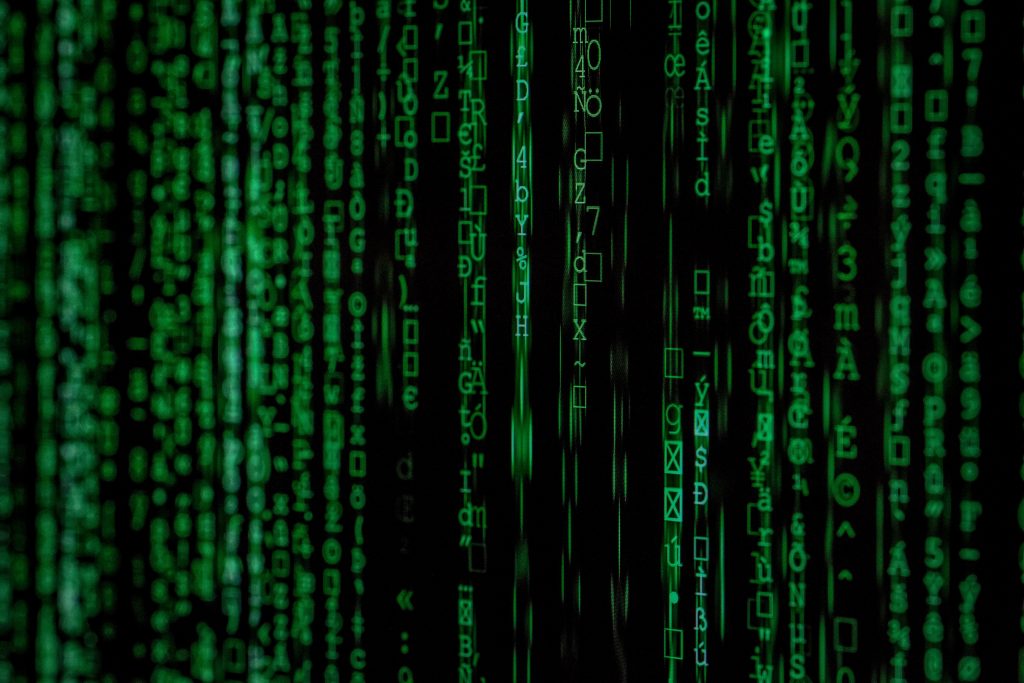 Among the trends that face recognition has launched, the first was for governments to use it to track criminals and terrorists. China now claims to be the leader in face recognition technology, according to an article in Medium. The country is said to have 170 million closed-circuit televisions cameras for monitoring the public and locating those who are breaking the laws of the Chinese government. It is predicted that the country will have another 400 million closed-circuit television cameras in place within the next few years. In many cases, these cameras are connected to smart glasses that are worn by the police or government agencies. The ability to follow a suspect through the city using a face recognition system isn’t just for the movies anymore. It is not just a reality but is actually trending in many countries.

Another face recognition trend that has taken off is something that Velocitize calls, “Intelligent Shopping.” Face recognition along with artificial intelligence can take the idea of pleasing a customer to a much higher and more personal level. The technology of the internet took a lot of shoppers away from the brick and mortar destinations and led them to the internet. Ironically, face recognition technology is bringing them back. By using face recognition to identify their customers’ interests, needs, wants, and desires, marketers can make the in-store experience much more pleasurable and focused on each individual shopper.

As an article in Gemalto explains, face recognition algorithm can be used to verify and authenticate a person’s identity. What’s the difference between identification and authentication? Identification tells you who a person says that they are. Authentication tells you if they are truly who they are claiming to be. How does this help anyone other than law enforcement and government agencies?

On September 12, 2017, Apple showed the entire world just how this technology could help the average person. The iPhone X, released on that day, was the first iPhone that could be unlocked using face recognition. The phone was designed to memorize the face of its owner, and not allow anyone else to use it. Of course, like any new tech there were bugs to work out, but Apple’s “Face ID” made huge steps in the public’s use of face recognition.